By using the site, you agree with the use of cookies, some of which may already be saved in your browser's folder. More information can be found in the Cookies Policy

Service that returns you either your lost property or money

Where are the keys?
Here they are!
From troubles to carelessness there's only one RADAR 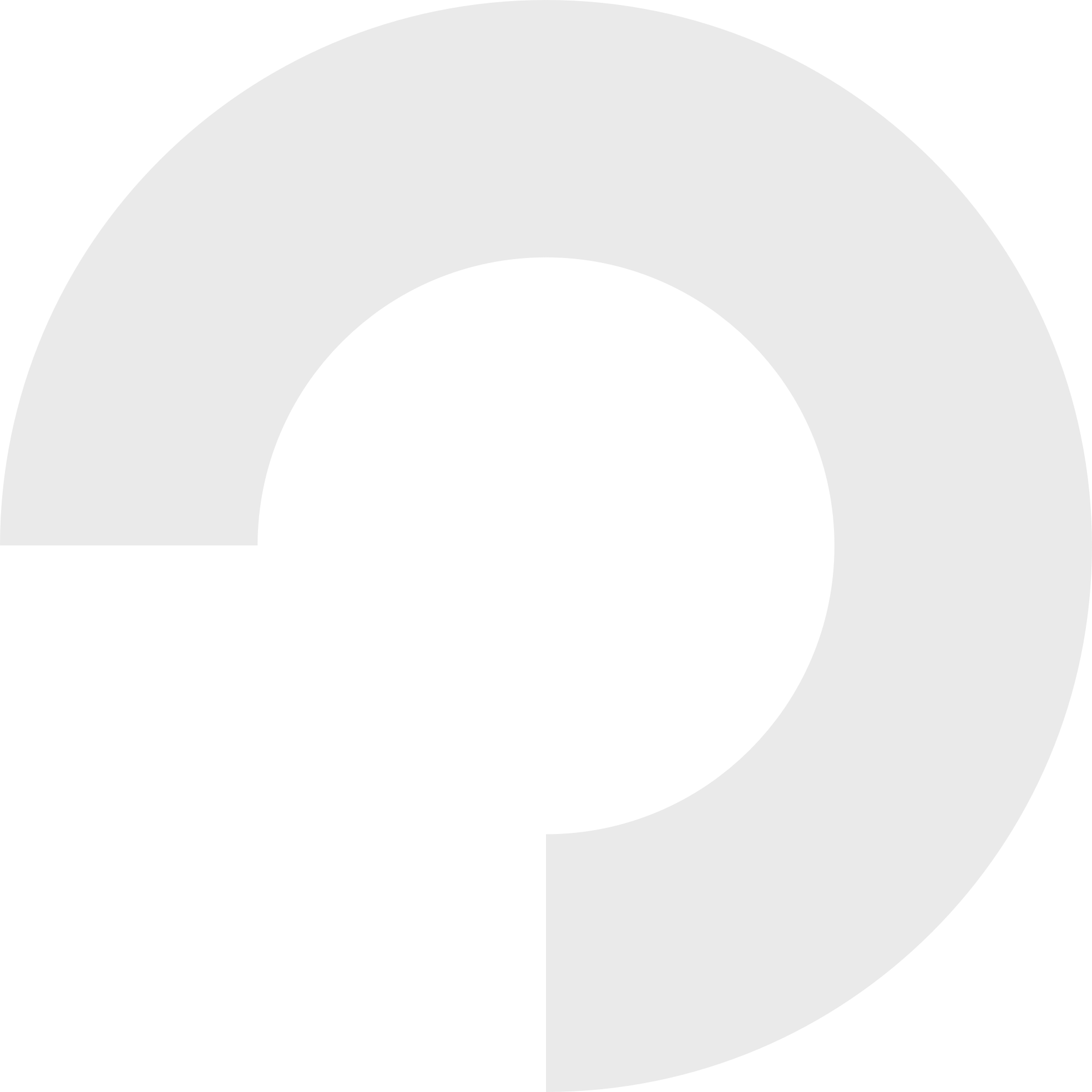 Service that provides return of snowboard or ski equipment

Service that provides possibility to return a lost bike

Service that provides quick return of the lost child

The service provides protection to the most valuable resource present in any digital device — your personal data, that can end up in thiefs' hands in any moment

75% of lost things do not
return to their owner

of mobile phones are lost
by Russians each year

Check if you lost or somebody stole the phone the document

Safety of your mobile device

Safety of your personal data

Found = Stole? Someone s wallet can be picked up from the ground for only one purpose   to return it to the owner. Otherwise it will be considered as a theft. The Supreme Court of Russia confirmed that when you pick up someone s property in a public place - it is a theft, as Russian Newspaper reports (Federal release #192 (7358)). The habit to take anything that is not nailed down played a dirty trick with Karelia citizen: she picked up someone s mobile phone that she found in a hospital hall.

Oops!
This page is still under development. A little bit of magic, and
this option will be available soon!

A little bit of magic, and you will be able to do it yourself soon!
Until that moment we will be pleased to receive your order by phone :)
Please, leave your contact info and we will call you as soon as possible:

How can we address you?

Fill out this field

Thank you for request

Any questions? We have answers

Leave your phone number and our manager will provide you with any details about our services and products
How can we address you? Fill out this field
Phone number
+7
Invalid number format
call me